“My son is 21 and attends a local college.  He likes computers but has trouble passing the classes required for computer technology. He gets F’s.  He seems depressed and lost.  Any ideas will help because we are out of plans.“ 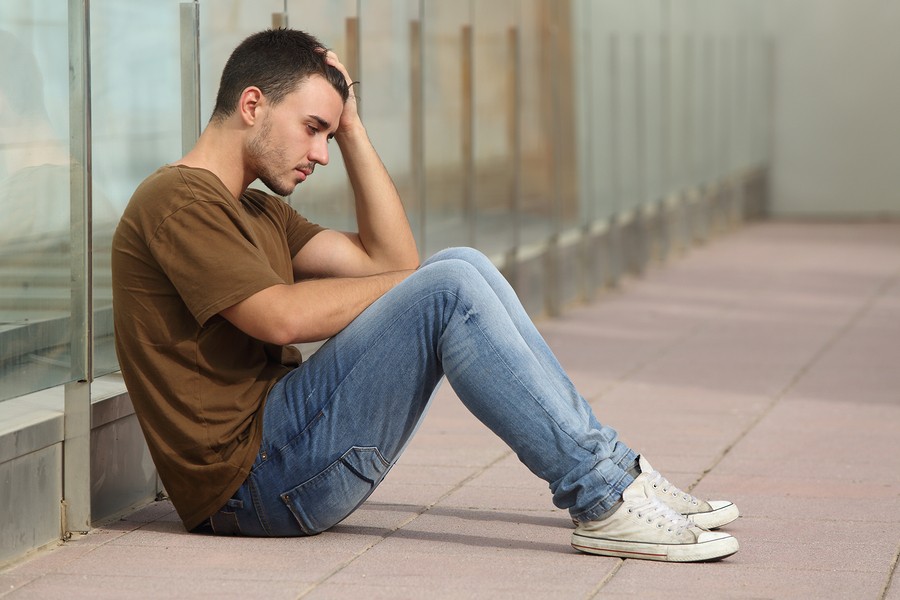 Find Your Dream Job: Test Your Interests, Skills, and Personality by Pete Wright

Your description of your son reminds me of my story. My teachers advised my parents “Pete isn’t college material. You need to lower your expectations for him.” I wasn’t allowed in the “college track” but was placed in the “vocational track”.

When I was in the eighth grade, I had lots of problems. Most of these problems were caused by ADHD issues, not my learning disabilities.  I saw a counseling psychologist during that time.

The psychologist administered a battery of psychological tests. Two tests were related to my interests and my aptitudes . . .

Many years later, I majored in psych in undergraduate school. I took tests as part of a class. Two tests measured interests and aptitudes, the same tests I took in eighth grade.

Several years later, I was in grad school in psych (had 30 grad hours, didn’t finish, went to law school instead). As part of a class, we had to take tests. I took the same two tests for the third time.

My parents kept the test results from eighth grade and the results of the tests I took in college. This allowed me to compare the results of tests that were administered three times over approximately 15 years.

I was astounded. The findings didn’t change over the fifteen-year period — they were right on the money.

I was a little unnerved to realize how test data about my interests and aptitude and their predictions for future success were so accurate.

Until I took these tests for the third time, I was convinced that the first two tests were wrong. But results of those tests taken in middle school and college actually predicted the careers I would choose and excel at as an adult.

As an adolescent and young adult, I wanted to work as a forest ranger. I thought that would give me lots of time to fish and camp. The occupations recommended by the vocational interest and aptitude tests were journalism, counseling, ministry, and attorney.

During and after college, I worked part-time for a local newspaper. I worked as a juvenile probation officer for 10 years before law school.

After law school, I worked as a criminal defense attorney. Many of my clients were wayward youth who were drifting aimlessly with no direction. I referred these kids to a counseling/vocational psychologist for an assessment of their strengths, weaknesses, aptitudes, and interests.

Most of my young clients believed they knew their strengths, weaknesses, and interests. Like me, they were wrong.

When my kids looked at their test data, they were able to take a deeper look into their interests, skills, and personalities. When I had the results of their tests, I was in a better position to help them start moving in the right direction.

By the time we had the final dispositional hearing ( i.e., whether the youngster would be incarcerated or placed on probation), we had a plan in place and our plan was working. Their self-concept changed as they began to accomplish things of value.

The two tests I had were the Strong Vocational Interest Inventory and the Kuder Personal Preference Inventory.

These vocational tests were the only ones available in the old days. Newer editions of these and other tests are likely to be better.

Get the Data First

Bottom line: Like many things in life, before you try to create a plan, get your data first.

When I was in college, I came within a hair of flunking out. I was on probation for more semesters than I was off. I felt depressed off and on.

Life turned around during my junior year of college. I fell in love with psychology and started working with delinquent kids at a juvenile training school.

My life had meaning.

Before that, my parents lost many, many nights of sleep.