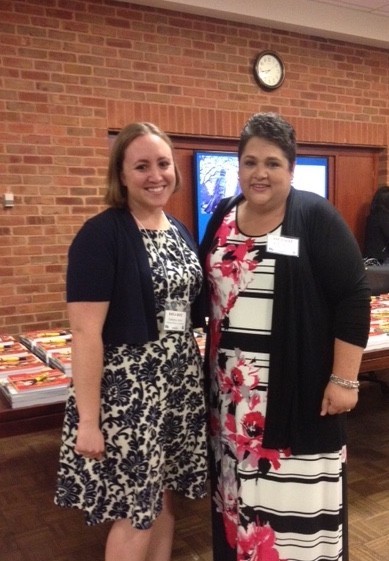 55 class members from 24 different states are attending this week long session. On Wednesday, 20 Institute alums will join this class to complete an advanced advocacy certificate track.

Where are the tissues? – the overwhelming response to the film “Lives Worth Living” Documentary of the Disability Rights Movement shown during the opening reception. 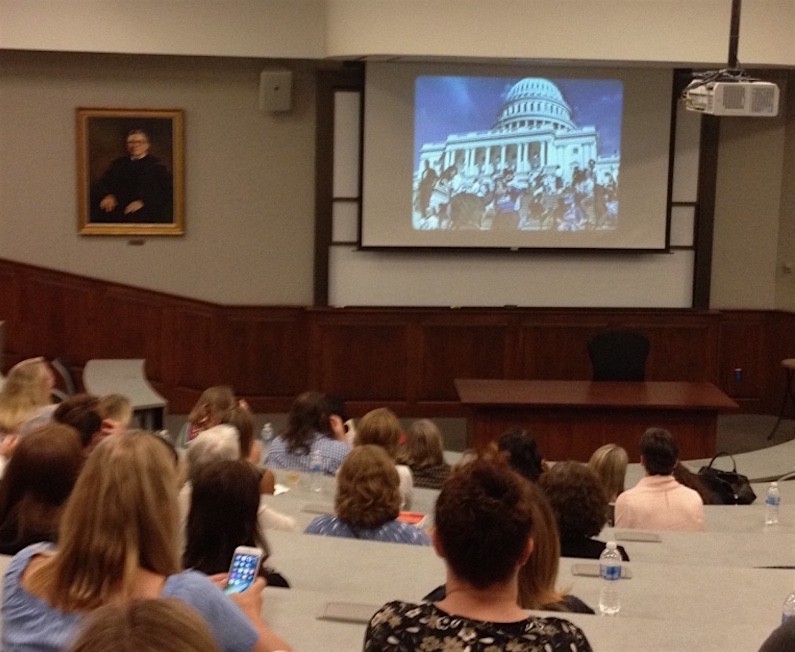 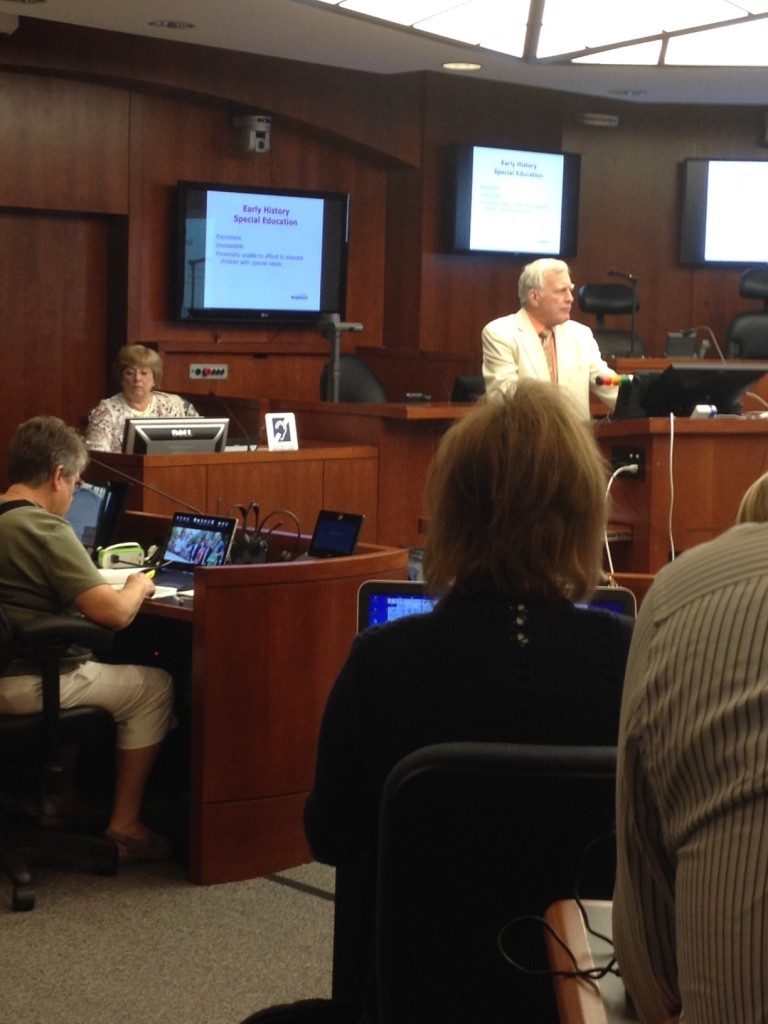 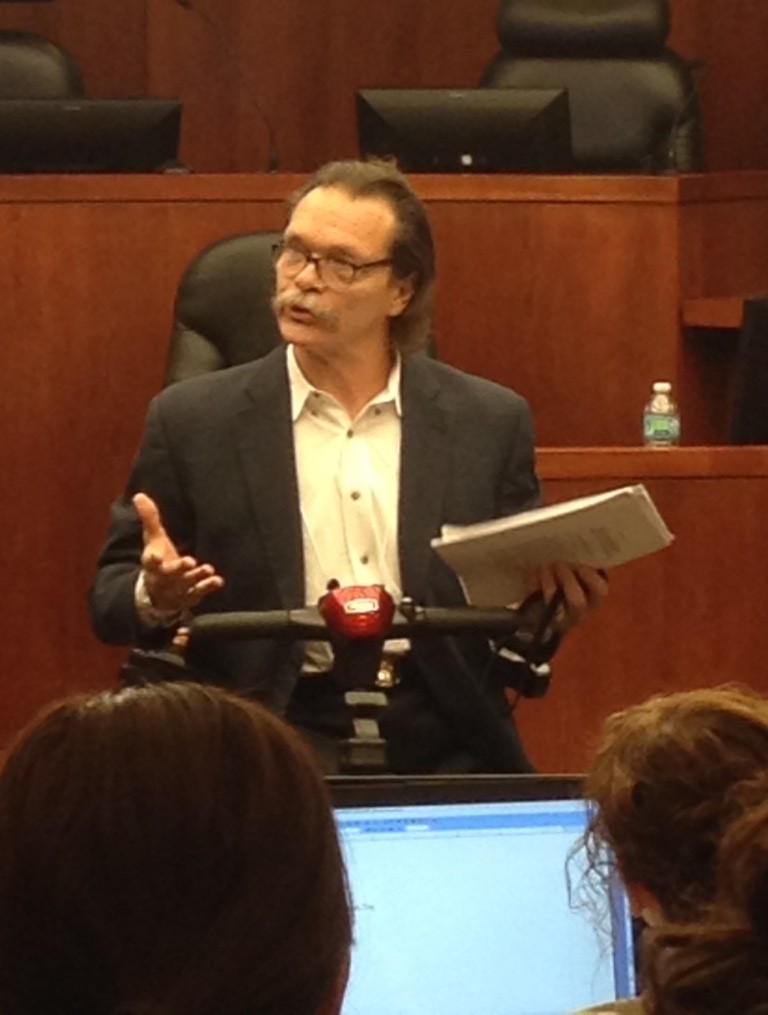 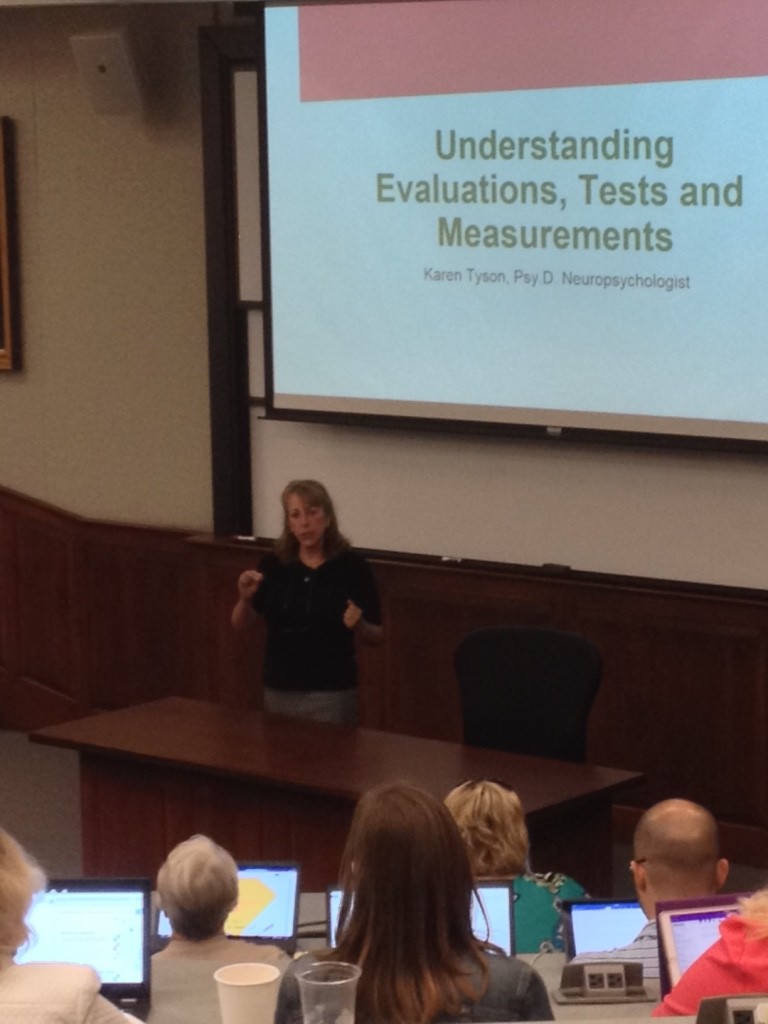 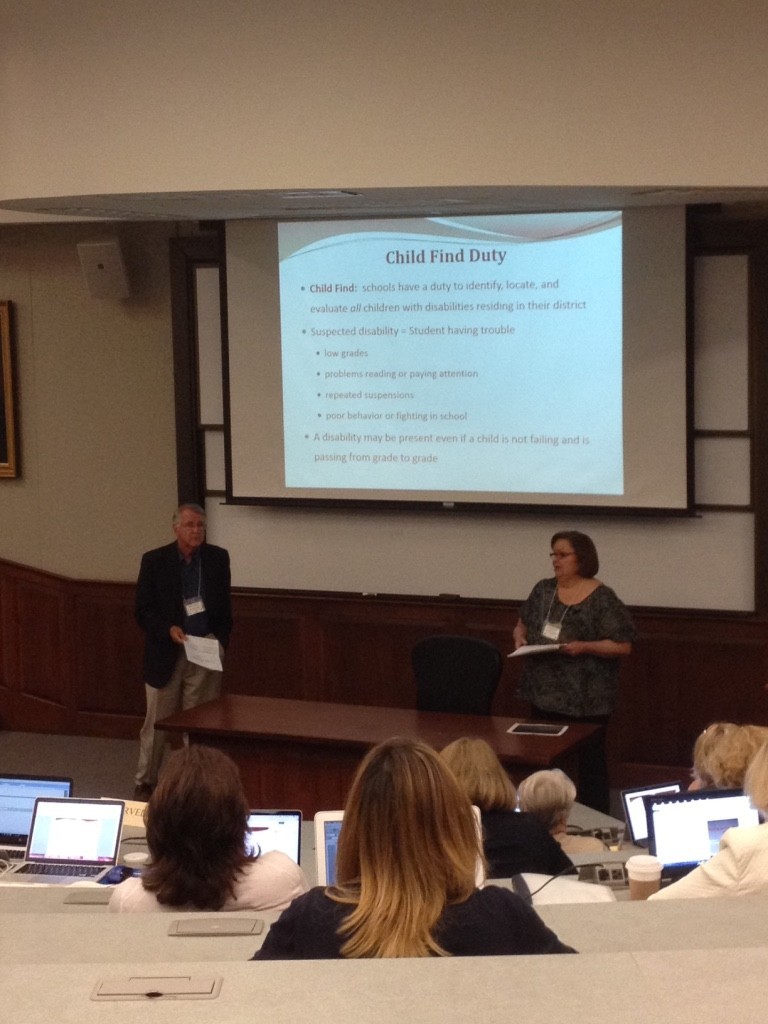