In 2016, investigative reporter Brian Rosenthal broke a story in Texas and wrote a series of articles for the Houston Chronicle that rocked the world of special education far beyond that state’s boundaries.

On January 11, 2018, writing for the NYT, Brian reported on the results of the federal investigation. 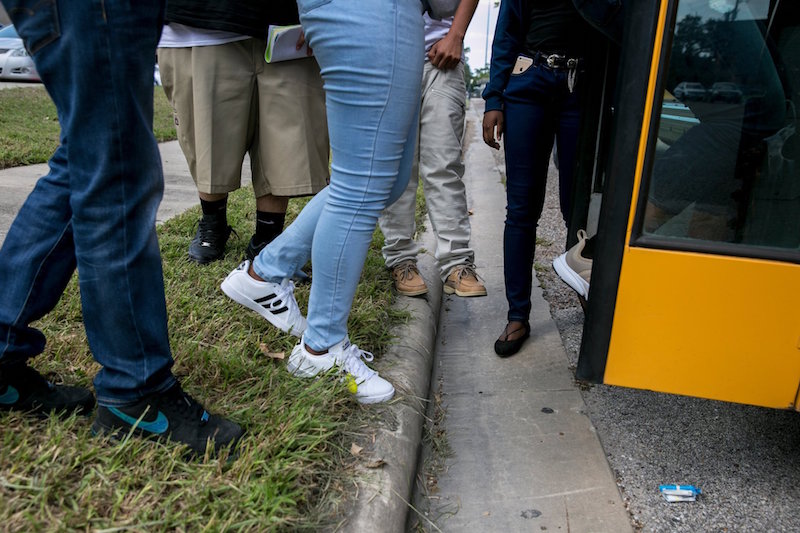 USDOE withheld $33.3 million from Texas when the TEA failed to comply with IDEA requirements for state financial support for special ed. Texas appealed to the Fifth Circuit which denied the petition for review and upheld the USDOE.

“Federal regulators said Thursday that Texas’s decision to set a “target” for the maximum percentage of students who should receive special education services violated federal laws.”

“In the letter, federal regulators ordered the state to design a plan to identify students who were inappropriately kept out of special education and to figure out how to help them, among other corrective actions.”

“The order brought to an end one of the Department of Education’s most extensive reviews in recent history. Investigators spent 15 months holding public forums, interviewing teachers and visiting school districts.”

“The federal review was prompted by a 2016 investigation by The Houston Chronicle, which revealed the enrollment target.”

INVESTIGATION: How Texas Keeps Tens of Thousands of Kids Out of Special Ed https://www.wrightslaw.com/blog/investigation-how-texas-keeps-tens-of-thousands-of-kids-out-of-special-ed/

TEA said they had to set CAP that school districts were overly placing children in special education that did not need to be in special education. As to the reason for the so called CAP blaming the school districts. Student v. Warren ISD. When the case of C.C. b/n/f C.M v. Warren ISD Fifth Circuit court of appeals TEA did not hold Warren ISD for doing exactly what they had said was the reason for the CAP in this case C.C. was placed in Special Education to be excluded and for no other reason. C.C. did not have a disability and TEA did not hold the school district accountable for not only illegal placement but procedure violation along with other violations as well. If TEA is going to Blame our schools for their CAP. Then hold them accountable for when they abuse it. TEA can’t be trusted.

If you live in Texas, & wish to learn about the proposed corrective action plan that the state education agency (TEA) has put together, you can get updated on our webpage, prntexas.org/ & our Facebook page, https://www.facebook.com/PRNTexas/