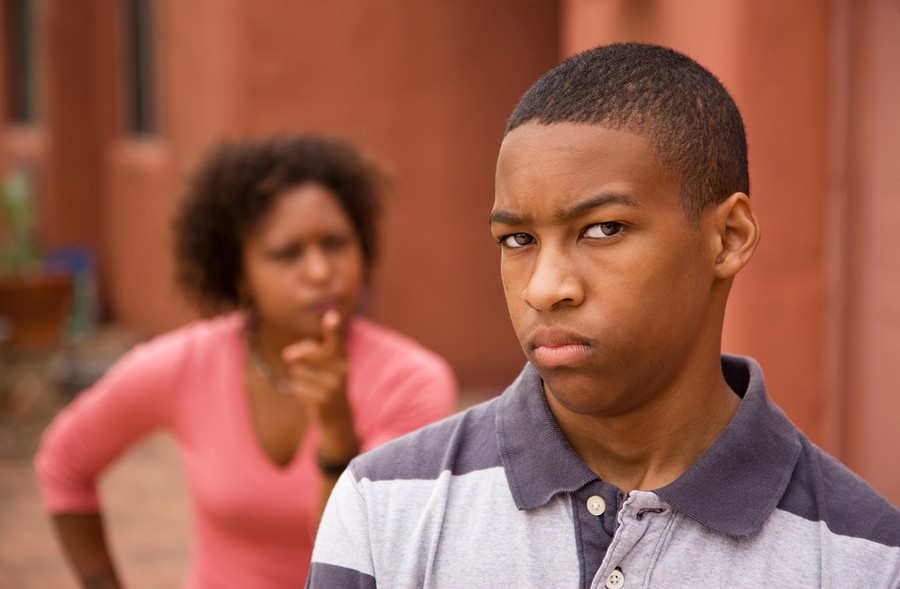 “The U.S. Education Department will investigate allegations of discrimination against African American students and students with disabilities in Richmond [VA] public schools.”

“The investigation by the department’s Office of Civil Rights follows a complaint filed in August on behalf of two students and the Richmond chapter of the NAACP, by the Legal Aid Justice Center and the ACLU of Virginia.”

“The complaint alleged that the school system’s discipline policies unfairly punish students who are black and students with disabilities more harshly than others.”

“It cited state statistics that black students with disabilities were nearly 13 times as likely as non-disabled white students to be punished with short-term suspensions in the 2014-2015 school year.”

“Rachael Deane of the Legal Aid Justice Center said the complaint had been filed before the start of this school year, and unfortunately we have continued to see the same overuse of exclusionary discipline. Clients continue to stream into our office.”

OCR opened an investigation but has not yet made a determination on the merits of the allegations.

Keeping Students with Disabilities in School – A Resource Manual from the Southern Disability Law Center
https://www.wrightslaw.com/blog/keeping-students-with-disabilities-in-school/