In special education law cases and decisions, what is the difference between a SRO and IHO? 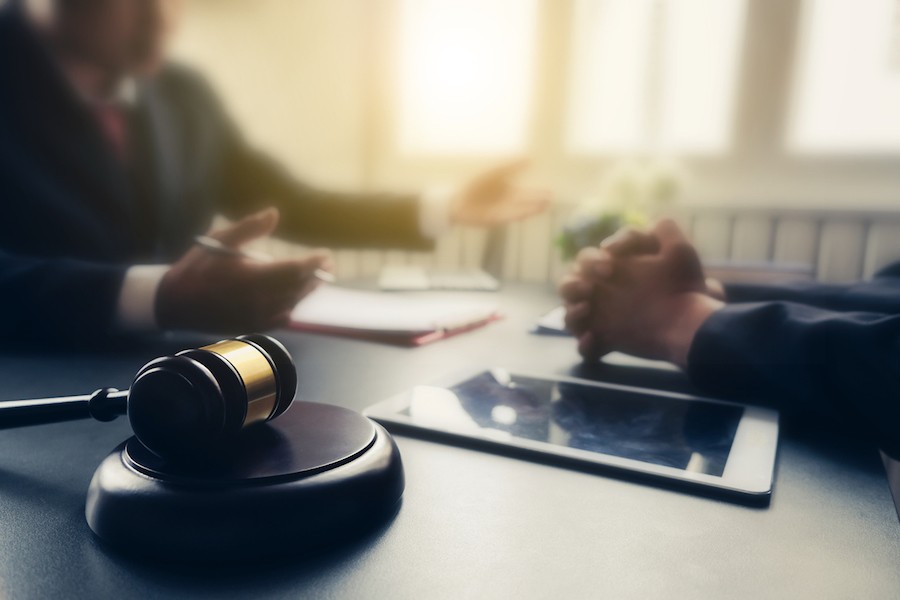 SRO is a State Review Officer.

IHO is an Independent Hearing Officer.

When parents and school districts are in disagreement, there are several methods to resolve the disputes. One, involving litigation, requires filing of a request for a due process hearing.

In most states, the losing party at a due process hearing appeals directly to either state or federal court.

Those states are known as “Single-Tier States.” The federal court is known as the U.S. District Court.

A few states are known as two-tiered, meaning that the losing party at a due process hearing appeals to the state first.

The State Department of Education appoints a Reviewing Officer (RO), State Review Officer (SRO), or a Review Panel – depending on that state’s regulations. Sometimes that review person is known as an SRO rather than a RO. (In New York, for example.)

After an adverse state level review decision is issued by the RO / SRO, the losing party at the review level can then appeal directly to either state or federal court.

In some states the initial Hearing Officer (HO) is known as an Administrative Law Judge (ALJ), but for our purposes the person is the same as a HO. Some states with ALJ’s are single-tier states and others are two-tier states.