Appeal Dismissal is a Victory for Children with Disabilities Nationwide 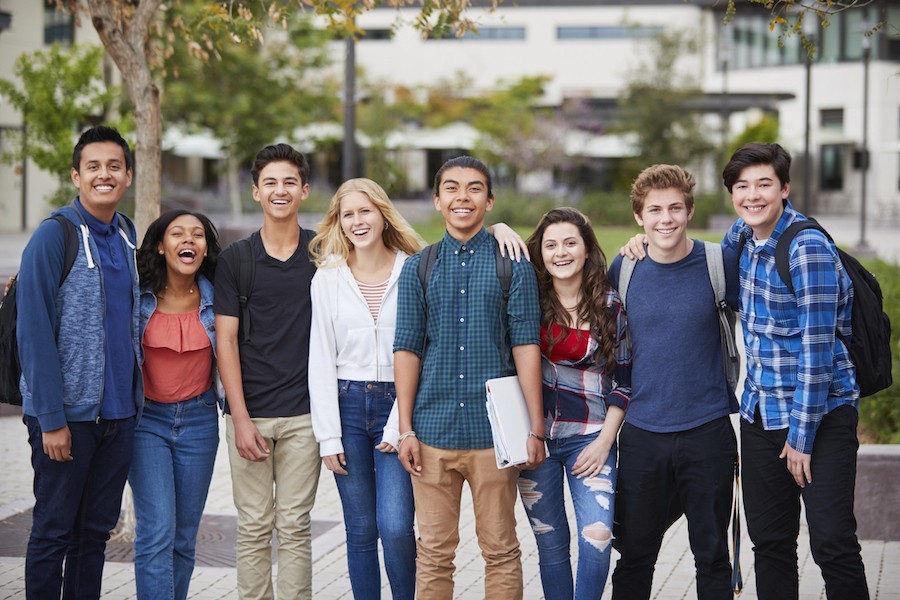 The lawsuit was filed in July, 2018 by the Council of Parent Attorneys and Advocates (COPAA), who were represented by the National Center for Youth Law and Sidley Austin LLP.

COPAA is an independent, nonprofit organization of parents, attorneys, advocates, and related professionals. COPAA members nationwide work to protect the civil rights and secure excellence in education on behalf of the 6.5 million children with disabilities in America.

COPAA’s mission is to serve as a national voice for special education rights and is grounded in the belief that every child deserves the right to a quality education that prepares him or her for meaningful employment, higher education and lifelong learning, as well as full participation in his or her community. www.copaa.org”