Parent-teacher team building early facilitates the continuation of the good start through the rest of the year!

Great suggestions for starting things off on a positive note when school begins! (Part 2) 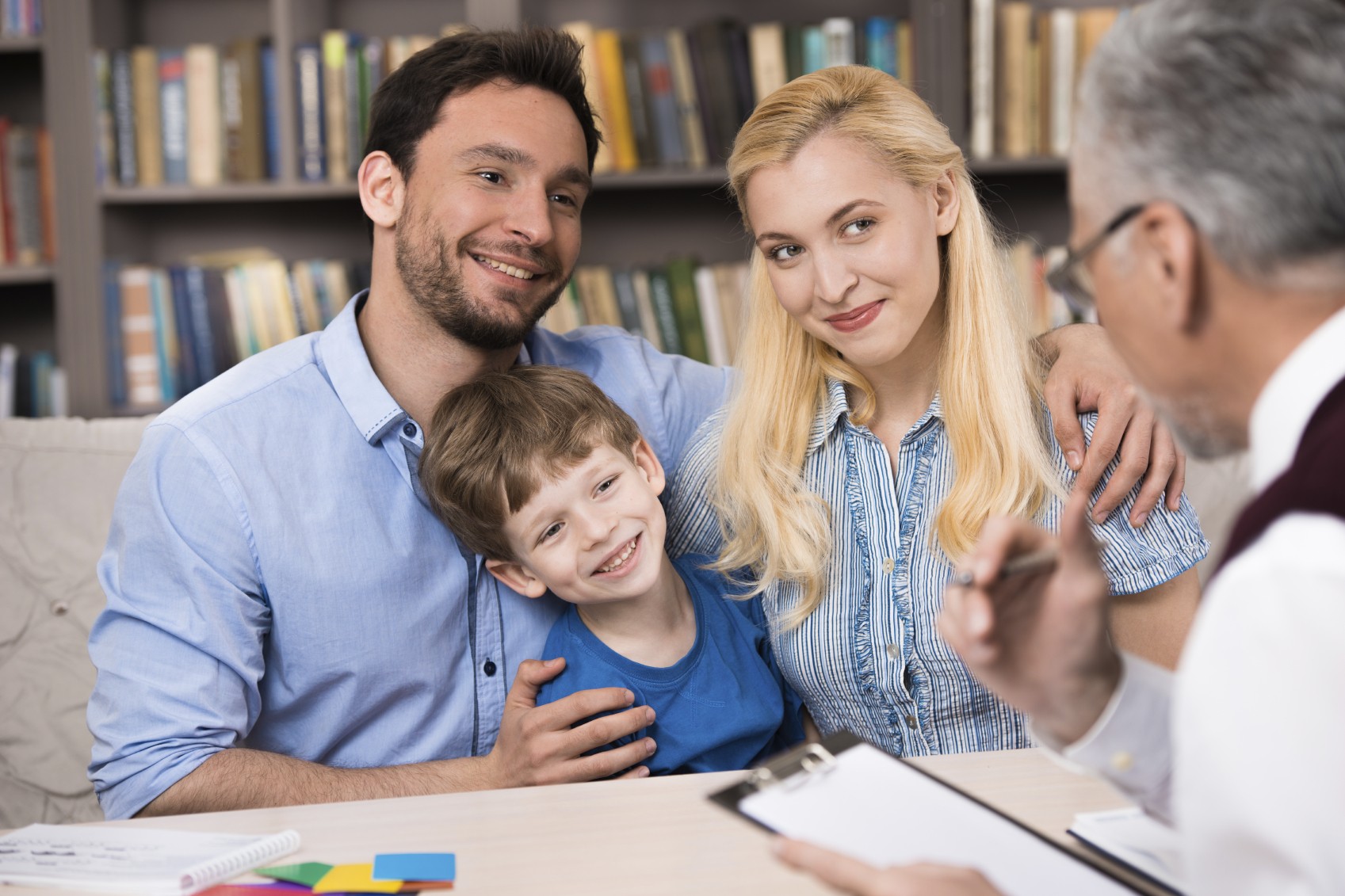 Introduce Your Child to the Teacher and the Class

Depending on your child and his characteristics, you may want to offer to come into the classroom early in the year to talk with the other students.  This works best with the younger grades but can be valuable for both the teacher and the child.

Kevin had difficulty remembering names, so I explained that he might refer to them by their appearance.  Then they could remind him of their name.  I told some things the other kids might find interesting about Kevin. I explained that I might look for weeks in “Where’s Waldo” and NEVER find Waldo. The kids always laughed at this. Kevin could look at a page and, within moments, find Waldo.  I would say that Kevin’s differences were not secret. No one in the class needed to avoid asking about them.  They did not have to whisper or feel they would be embarrassing or hurting his feelings.

When you bring these things out in the open, kids are more prepared to understand the atypical behaviors they might see.  Kids would see us at the store or in other settings and come up to say hello to Kevin. They understood when he did not immediately recognize them or respond with their name.

This introduction meant most of Kevin’s atypical behaviors were not a distraction to the other kids in class. It helped the teacher by increasing the time she had to actually teach.

The year we moved to a new town, we were fortunate.  The principal actually gathered the entire grade for a short meeting to explain that Kevin would be starting. He told the students a little bit about autism, some interesting points about Kevin himself, and went over the school expectations regarding welcoming any new student.

Follow-Up With the Teacher Throughout the Year

It’s always a good idea to meet with the teacher before school starts.  Don’t hesitate to ask for a brief follow-up meeting 4 or 5 weeks into the year to go over progress.  Ask how you might continue to provide support to the teacher. Again, refreshments never hurt!

Address any overt problems immediately.  Be respectful when you voice your concerns.

If the teacher is the one noting problems, listen and ask clarifying questions.  “I want to be sure I understand.  I think you said……” Paraphrase what the teacher said.

Sometimes there is a simple technique you have found successful at home. When Kevin was in 1st grade, I heard from the teacher almost immediately.  Kevin would sit at his desk when she said to. But when she said to write something, he would stand up.  He would sit back down when told, but stand again when asked to write. I suggested 2 desks, a sitting desk and a higher writing desk. His teacher agreed to try it.  We easily solved the problem.

This meant the teacher did not have to figure out how to get Kevin to sit and write at the same time.  We would refer that problem to the occupational therapist (OT).  But it did take the problem off the teacher’s hands and allowed her to simply continue her teaching.

By the end of the year, Kevin was writing while sitting down and the second desk went away.

Starting a new school year is stressful for everyone, students, parents and teachers.  There are many ways to start the year as an effective team.

Ready, Set, Go! Get a Positive Start to School (Part 1)