The Morgan Case in Federal Court

Prior to the Wrightslaw Training Conference at PHP on February 25 in San Jose, some parents forwarded emails to me from their school district and a newspaper article about release of their child’s social security numbers because of the ongoing Morgan case in federal court.

Fortunately, in prep for the program, I had already read all of the pleadings earlier this month. I shared with the audience my opinion that the CA DOE, obviously upset by the Judge’s ruling against them, is trying to re-spin the case by threatening to release children’s social security numbers. 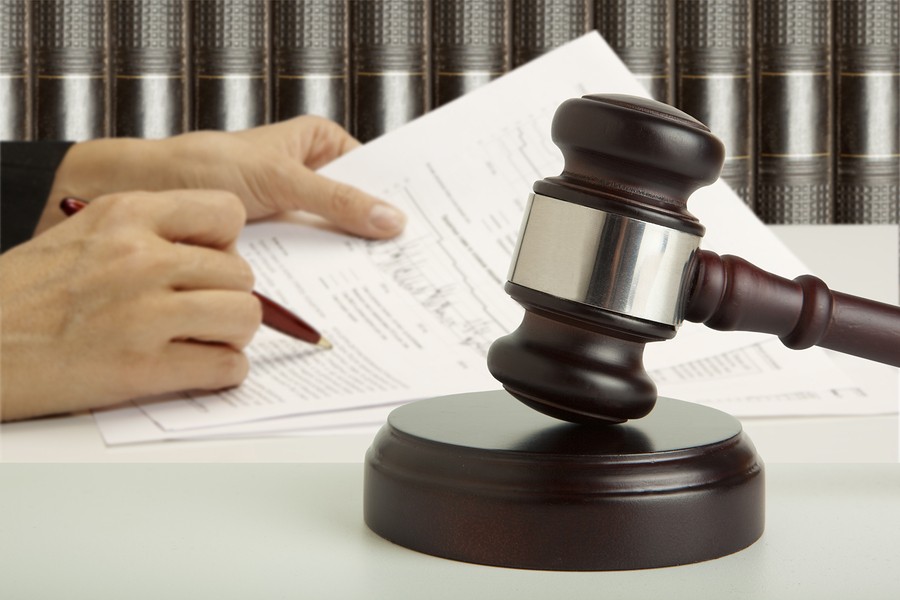 The judge noted that “In response to every one of plaintiffs’ document requests, defendant set forth a slew of objections in boilerplate fashion. In the Joint Statement, however, defendant limited its discussion to arguments that the document request was vague, overbroad, burdensome, and not proportional to the needs of the case.”

In an earlier 2014 Order, not complied with, the Court ordered that CA DOE “will produce redacted student data [and] . . . use pseudonyms to achieve this.”

CA DOE did not comply, thus the Motion to Compel.

I did not see any issue about release of social security numbers which could end up in the hands of the general public. I think that the judge was upset with CA DOE’s obstinancy and refusal to release any data, which, in my opinion may show that the case has merit.

There have been several rulings about this case. If you want to read the January 26 Order to Compel, use google scholar, select case law, and for the court, under the 9th Circuit heading, ED California for the Eastern District cases and then, as your search term use “Morgan Hill Concerned Parents Association” v. “California Department of Education” 2016.

I’m afraid that the CA DOE spin on this case has the potential to turn parents of non spec ed kids against the Morgan Hills Concerned Parents Association and in favor of CA DOE.

I hope that as publicity increases about this case in CA, as it will, that CA parents be sure to read the above ruling and then send letters to their editors about the misleading PR campaign by CA DOE and support for the plaintiffs.

Sadly, CA DOE’s massive public relations campaign is beginning to have some impact.

I am furious about this. The PTA and my school district have bought into the CDE’s campaign against release of the data. Unwitting parents are of course buying into it, naturally being concerned about the breach of privacy. So disingenuous!

I live in Mass, so I’m not personally impacted by this ruling. But I’m perplexed by the CA DOE’s actions.

My local district chooses to make this info publicly available, with the exception of the ID numbers and a few other choice fields. This info helps our local parent organization (and others) identify trends, and propose remedies to our district – just what the Morgan Hills group hopes to do on a larger scale.

If our district can figure out how to do this without violating confidentiality, I don’t understand why the CA DOE cannot do so.

What do you mean by Sadly, CA DOE’s massive public relations campaign is beginning to have some impact. ??

Thank you for your information and research on this. And most importantly thank you to CCPA and Morgan Hill and the attorneys who are trying to help all students. The misinformation by CDE created a tidal wave of fear. My district sent home objection forms in homework folders with no explanation and parents signed thinking they needed to and returned the form to school. The district did a robo call to all parents saying the CDE is vigorously fighting a lawsuit and the tone of voice in the message was encouraging parents to file the form. The robo call was also published in the newspaper with more misinformation. Much news media has only zoomed in on privacy issues completely ignoring the issues our students are facing. It’s sad that people are taking to these tactics to block justice.

You can see updated orders at: https://www.facebook.com/California-Concerned-Parents-Association-355389024475119/?fref=nf and more information at our website at:http://californiaconcernedparents.org/

Basically, the Judge has stated that she had received an enormous amount of objection forms but indicated she still felt the security protocols are appropriate.

Thank you Wrightlaw for shedding light on this.