Problem: All too often, the child’s doctor or therapist will nod sympathetically when the parent describes the difficulties encountered attempting to get the child the support he or she needs in school.  Perhaps the provider writes a strong letter to the school, even specifically listing the types of support the parent has in mind.  But providers will rarely take the time to attend a school meeting, and even strong letters from providers might not get us closer to our goal, if the provider does not attend the IEP meeting. 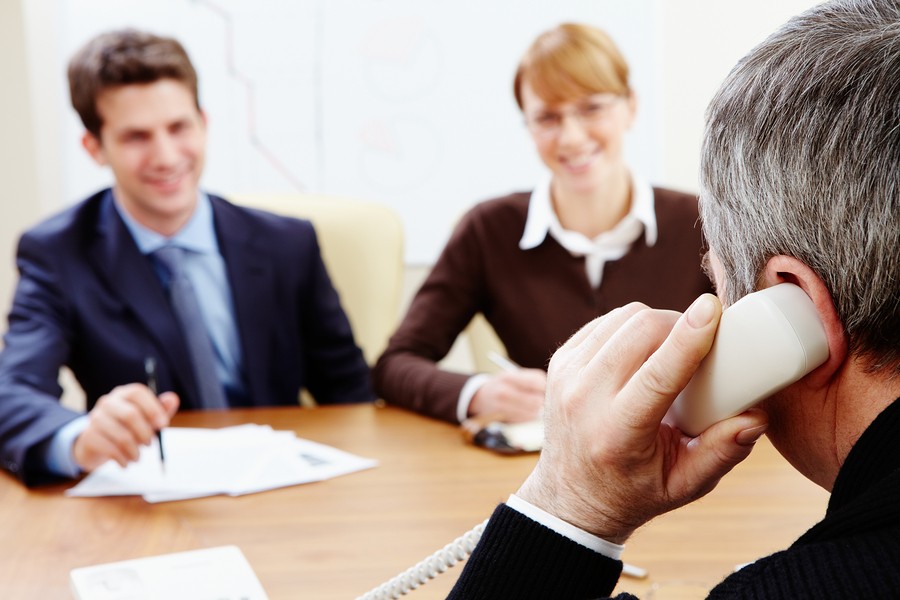 Recently I discovered a solution to this problem, while helping a friend through her child’s first IEP development process.  Her fifth grader had been diagnosed with epilepsy and dyscalculia over the summer.  His reading was on target, but his math skills were at early first grade level.  This child had never learned to multiply, divide, subtract, or even add.

It all started with an alarming phone call to mother from the school nurse early on the second day of school.  Apparently the child, A., had given his classmates an impromptu presentation about his seizure disorder on the first day of school.  Good for him, you might be thinking!

Not according to the school.  The nurse said that based on this inappropriate and troubling “incident”, the folks at the school were very concerned.  It sounded as though they were considering moving A. to a different educational setting.  Yikes!

We brought the problem up in our next neurology appointment, which happened to be that very afternoon.  We asked the neurologist to send a letter to the school, to help us keep A. in a regular educational classroom.  He sent the following letter:

A. is under my care.  It is my medical opinion he should not look at computer programs that have flashing or flickering light while in the classroom.  Otherwise there are no limitations.  Thank you. [emphasis added]

Fast forward to the IEP development meeting a month later, where mother requests pull-out for individualized math instruction during the math lesson every day.  She explains that A. feels stupid and dumb when he’s the only one working with addition while everyone else in the room is working on three-step word problems, using all the operations.  He gets distracted, and he gets discouraged, and can’t focus on his work.

The school representatives argue against a pull-out, citing the letter from the doctor that said “no limitations.”  A complete distortion of what the doctor had intended!

Reaching Out to the Doctor

The IEP meeting did not reach a conclusion that day and had to be rescheduled, for a date 10 days hence.

We phoned the doctor’s office, and explained the problem to a nurse.  She was very understanding, and drafted a new letter:

A. is under my care.  It is my medical opinion he should not look at computer programs that have flashing or flickering light while in the classroom.  Otherwise, there are no physical limitations.  Other support should be offered as appropriate.  Thank you. [emphasis and underlining added]

But there’s a problem.  The doctor is out of the office for two weeks, and will not be able to sign the letter before our next IEP meeting.

Practice Manager to the Rescue

Several days later we are able to speak with the practice manager, J.  She says the doctor has reviewed the letter and is intending to sign it, but because he has been out of the office (at a conference, and then on duty at the hospital) he has not signed the new letter yet.

After verifying that A.’s mother had signed a release authorizing their office to communicate with the school, here’s what J. offers to do:  Mother should use a cell phone to call J. during the next IEP meeting.  J. will keep her schedule clear of meetings at the magic time on our important day, and instruct the receptionists to pass our call directly to her, rather than putting the call in the queue.

Over the phone, together we work out the language of what we will ask her during the meeting:

“In your capacity as practice manager, based on A.’s medical chart, can you provide any clarification about the letter that Dr H. sent to the school in September?”

But the school representatives were mum.  The imaginary dragon of “no restrictions” had been slayed.

A New Technique in my Advocacy Toolkit

I plan to use this technique in my advocacy for my own child, and arrange ahead of time to bring a nurse or practice manager into a meeting, via speaker phone, to clarify the doctor’s intent “based on the child’s medical chart”!

I have been to meetings where the district physician comes and spouts nonsense, and everyone in the room nods, hypnotized by her qualifications and her authoritative tone; but without a medical expert in the room to face her down, the doctor’s letter I’m waving might as well be a fan that I’m waving to keep the flies away.

Watch out, district, I’ve got a new technique up my sleeve!